We asked Past Provincial Grand Master, Stuart Hadler to tell us what he’s been up to since he retired as PGM in 2019.

It isn’t a surprise to find that he’s been busy not only supporting Sue and family through Covid but also devoting more time to his other interests including St John Ambulance and flying.

Stuart is County President of St John Ambulance, Avon. He supports the volunteer leaders and members and helps to raise the organisations public profile.

Stuart who has been a member for 60 years said “the enthusiasm and commitment of members, their professionalism and compassion continues to stimulate my wish to support them in serving and supporting those in need. It’s also good fun”.

Stuart has held a pilot’s licence for nearly 30 years. He has travelled widely in Europe with his flying pals. His son and now grandsons’ are always eager to come along. Pictured recently, Stuart is being flown by his eldest grandson, closely observed by his youngest on his first trip. Stuart was recently appointed Chairman of 290 Squadron Air Cadets in Weston s Mare.

This year marks the 40th Anniversary of Stuart’s Initiation. He is shortly to be installed as WM of Gerard Lodge No. 8999 in this the Lodge’s 40th year. Covid permitting Stuart and the Lodge look forward to a special year including visiting a selection of lodges in Somerset.

In the new season Stuart will be supporting the PGM at events and representing him at a number of Installations. 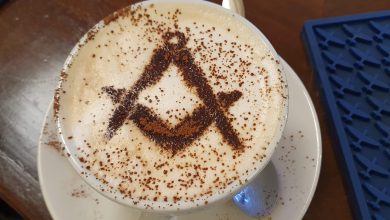 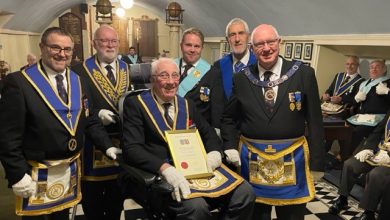 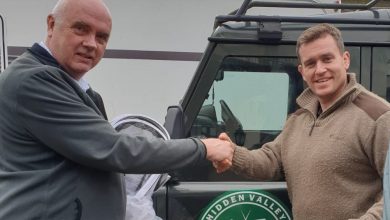 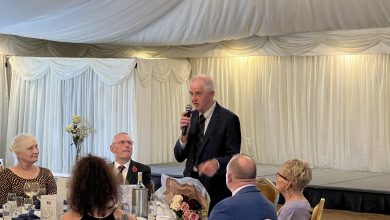