Having made successful tours to Tenerife, Portugal and Cyprus, the Bowls team is returning to Tenerife in 2017 staying at the H10 Hotel in Puerto de la Cruz. Four bowls games have been arranged against the British Games Club, which also gives plenty of time for rest, relaxation or touring the island. The arrangements have been made with Saga so all flights, transfers, breakfast, dinner and porterage is included. The cost is £899 for two weeks from 13 October to 27 October 2017. We invite any interested bowlers to join us and full details are available from
Michael Adams at michael@adamsjm.freeserve.co.uk or 01749 347176.

Two teams from the Somerset Masonic Bowls Association made their way across England to Ipswich to take part in the annual masonic bowls event (MACE). 24 teams from 20 Provinces took part with newcomers Derbyshire the eventual winners of the Cup. A great day of bowls with typical masonic friendships enhanced and £1600 raised for the local Hospital charity. 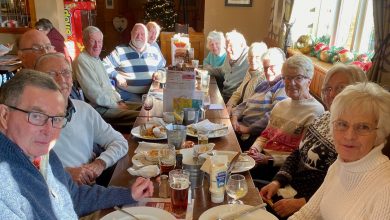 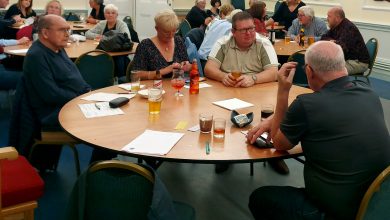 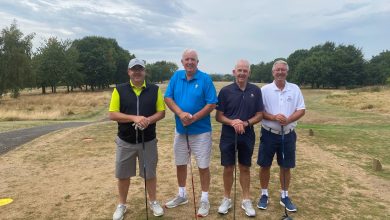 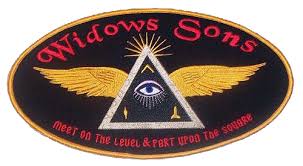