The Somerset Masonic Charity (SMC – The Somerset Provincial Charity) is responsible for approving grants from income arising in The Somerset Community Foundation (SCF). Just recently the SMC approved a donation of £4000 to the SCF homeless fund.
Here’s a letter from Andy Ridgewell, one of their senior Programmes Managers.

I just wanted to give you an update on how we’ve used the £4,000 you agreed to allocate to our homelessness fund. As previously discussed we combined this with funds from various other sources to create a ‘move in’ fund.

The scope of the fund was limited: it was to help those who have been homeless into independent accommodation and specifically to pay for things like curtains, carpets, white goods, pots, pans, or cooking utensils. This is because most of the properties accessible to those who have been homeless are let unfurnished. Charities working with this client group told us that they do not have any funds to pay for these items, and so resort to asking for public donations of second-hand goods and applications for small sums of money from local trusts. Ultimately, we wanted to make it easier for charities to help their clients and extend kindness to those who have been struggling.

Applicants were told the fund could only be used to purchase these items, up to £500 per client. It was not to be used for rent advances or deposits, or for staffing or overheads. Instead, we expect groups to use this as a resource alongside their existing work, which should progressively support individuals to make a better life for themselves and not simply offer shelter. This may extend to mental health, employability, and or accessing technology that can improve digital inclusion.

The following awards were subsequently made:

We were expecting a few more, but nonetheless there is a good spread around Somerset.

Grants are now being paid. They are being split into two equal tranches, with the first half to be used between now and 31 March 2021 and the second half during 2021/22. There will be a short interim report requested before making the second payment, which I will share in due course.

Hopefully that gives a good overview of where we’ve got to, but please let me know if you have any queries.

The SCF Website is a great place to find out more 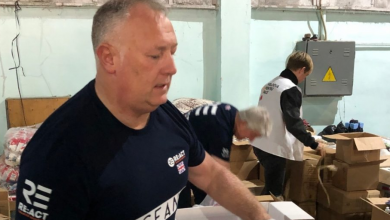 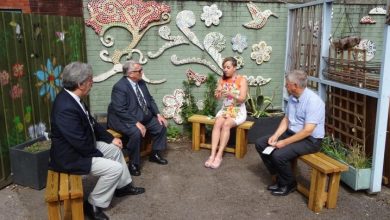 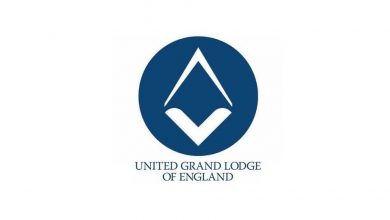