On Thursday 25th August 2022 nearly all of the Lodge Secretaries (nearly 87 in all) met at the Webbington Hotel, for the first time since the Covid Pandemic in 2020.

Also there were the PGM and PGM designate as well as many members of the executive, to update us all on the forthcoming changes and to thank the secretaries for all the hard work and support they provide, not only to their Lodges but to the Province in General.

David Medlock thanked the Province for the warmth, support and friendship he received from the Province during his tenure as PGM, he re-stated that he wanted Somerset Masonry to be done with a smile, which had definitely been done, and will continue to do so.

Ray Guthrie stood to say he was looking forward to taking over the reigns as PGM and that as he is head of both, there will be a stronger link between Royal Arch and the Craft, in a positive way, which we are all looking forward to.

A convivial beer and buffet was enjoyed by all that attended. 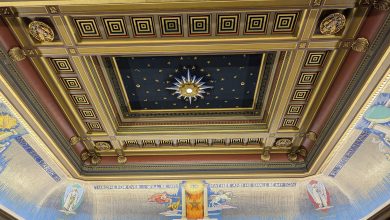 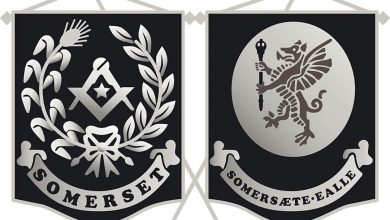 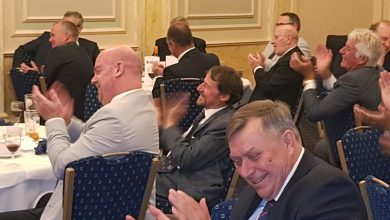