A resident at RMBI Care Co. Cadogan Court, in Exeter, has celebrated her 101st birthday.

Janet Wigmore enjoyed a party at the Home with fellow residents. The staff, determined to ensure that she had a memorable birthday, arranged a celebration at lunchtime with flowers, balloons and a delicious cake.

Janet was born in February 1921, around two years after the end of the First World War, when films were still silent and a loaf of bread cost just 2 pence. She grew up in Grantham, Lincolnshire, where she attended the same school as Margaret Thatcher. In fact, their fathers were well acquainted with one another through the Home Guard.

Janet, who did not retire until she turned 70, was a radiographer. She trained in the “new, cutting-edge technology” of X-rays at Guys Hospital, London. She also worked in Kent, where the local vet agreed to X-ray sick animals thanks to her.

Janet married her husband, Roger, in March 1948 and they had two daughters together. She always took care of her family home’s garden in Exton, and nowadays she enjoys gardening at Cadogan Court, where she has helped transform a flowerbed for other residents to enjoy.

Kyler Rogers, Activities Coordinator at Cadogan Court, said: “Celebrating such an amazing milestone in someone’s life is always wonderful, and to see the delight and surprise on Janet’s face when she received her amazing cake, balloons and flowers was wonderful. It lifted the spirits of all residents and staff involved.” 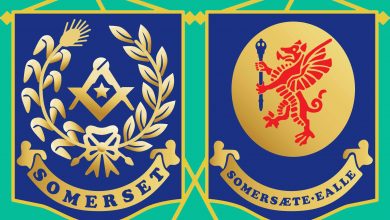 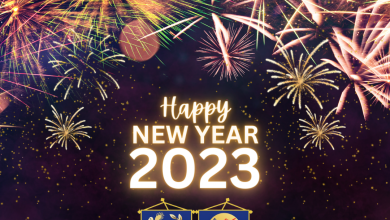 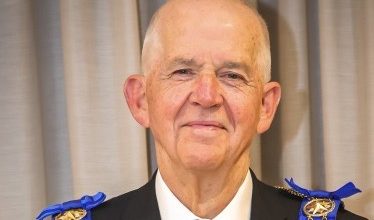