It’s not a French stroll in the park but a tough bike ride – Lands End to John O’Groats or LEJOG!

Ian Rogers who runs his own estate agent business in Frome, is a member of Royal Somerset Lodge No 973 and a keen cyclist, doing LEJOG is something that has been on Ian’s bucket list for some time.

The opportunity came when two of Ian’s friends, one of whom is a diabetic and the other an arrhythmia sufferer decided to do the ride to raise money for their respective charities. Ian took his chance and joined them.

Setting out from Lands End on Sunday 6th June the journey to John O’Groats took fourteen days. The route avoided main roads wherever possible which made the trip slightly longer but much more enjoyable. In total the distance covered in 14 days was 1004 miles! The total climb was over 60,000 feet, like climbing Everest twice!

Well done Ian we look forward to seeing your next cycling challenge. 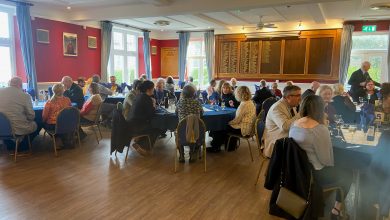 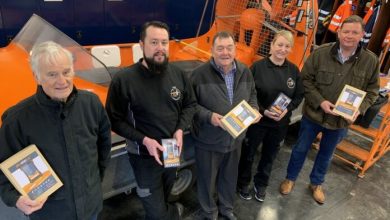 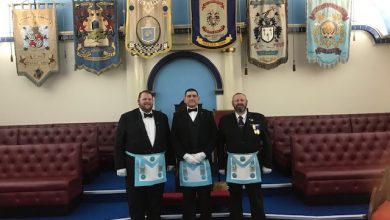 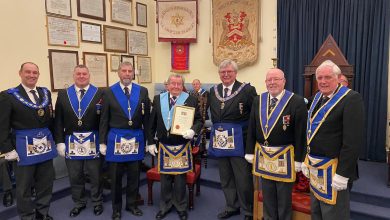