In early April, Bath Freemasons decided to reopen their kitchen for the preparation and supply of ready meals for distribution daily to vulnerable citizens in Bath, free of charge at the point of delivery.

Through contacts within the B&NES local authority social care dept, partnerships were formed with local charities who were already providing food parcel services, and therefore had known potential ‘clients’ for such a regular meal service. By distributing through these existing channels, the meals were targeted to those most in need, plus distributed by younger volunteers thus minimising endangering members who would have volunteered but were themselves in shielded categories.

Caterer, Ben Hayward, developed simple menus for meals that are flavoursome, in line with nutritional guidance for the demographic, simple to prepare in the kitchen using inexpensive and readily-available ingredients, and packaged ready for supply to be reheated/microwaved by the recipient. Over 75 individual menu plans have been devised and supplied on a rotational basis, all of which have been approved by the local authority’s food standards dept.

Bath Masonic Hall Trust committed the start-up funds to commence the ordering and supply of the raw materials, and maintaining a base level of 250 meals a week for the first few weeks. An appeal was then launched to the membership, who raised further funds through donations from individual members, Lodges and Masonic Orders meeting at Bath Masonic Hall. These were match-funded by two national Masonic Charities – The Mark Benevolent Fund (MBF) and the Masonic Charitable Foundation (MCF). Altogether, £40,000 has been raised to finance this project. This enabled production to be raised to over 600 meals a week and since April, the project has delivered more than 14,000 meals in Bath, plus outlying areas.

The breakdown of the funding to date is:

The partner Charities making deliveries are:

The project has now been extended and a further appeal was made in early October to the membership to raise an additional £14,000 to maintain production at 600 meals a week until mid-January. So far £4,000 of this has been received from members, and there are pledges for an
additional £3,000 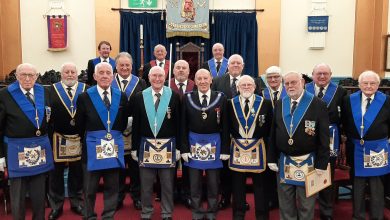 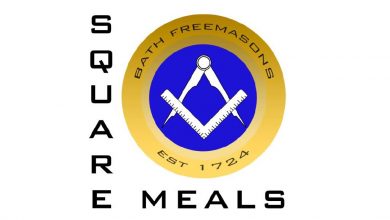 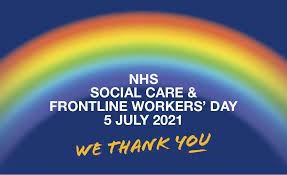 The NHS Day in Somerset 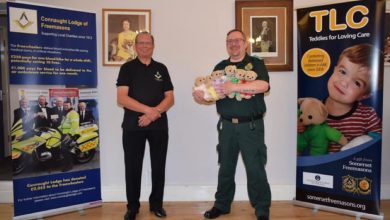